Marcin Jakubowski and Catarina Mota of Kansas City, Missouri is attempting to raise funds to develop an open source eco-building toolkit which will allow people to design and build their own tiny house quickly and efficiently by simply following the plans given to them.

The group behind the campaign has been conducting several experimental builds over the past years to perfect the method of building a modular start home with an attached greenhouse for under $25,000 in materials. Not only that, but the entire construction process can take as little as five days! 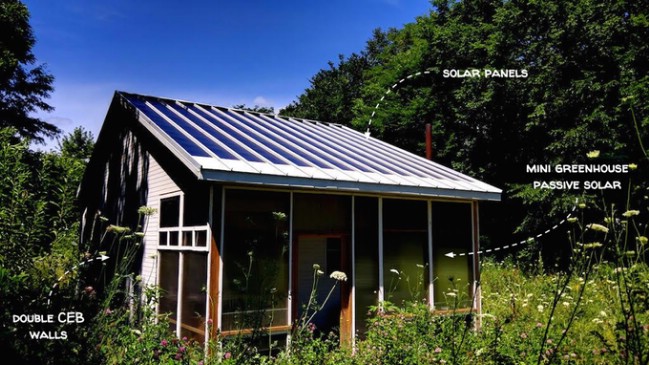 The process they’ve developed is for an individual to download a library which contains everything needed to design their house. That person then learns to build the house by getting educated on the modular system and then enlists the help of friends or a crew for the assembly. 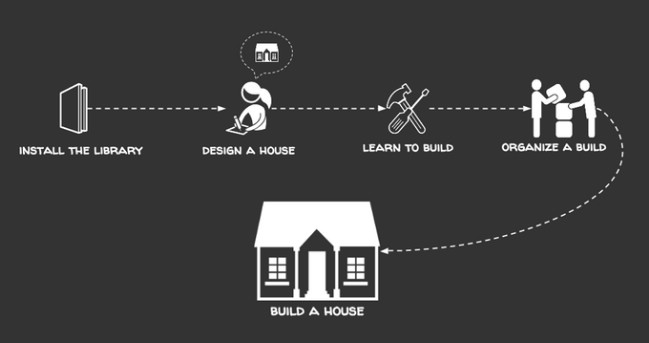 The library would also include everything one needs to add eco-features to the house including solar power, biogas, and hydronic heating. 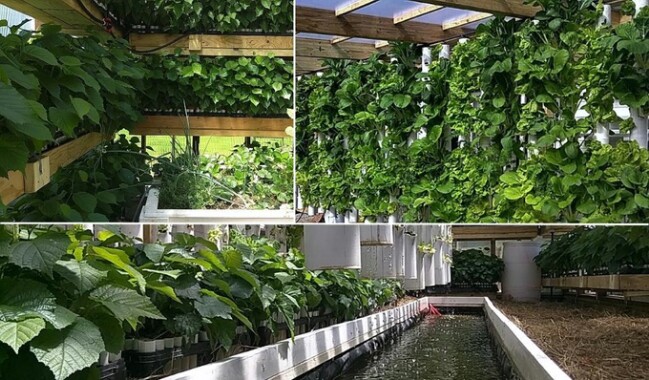 One of the models they’ve arrived at includes a 1300 square foot farmhouse with an attached 800 square foot greenhouse. However, they also have a 700 square foot house which costs around $25,000 to build.

If the project moves forward, the library would be open-source meaning that it would be free for anyone to use and volunteer designers can contribute to it as well. 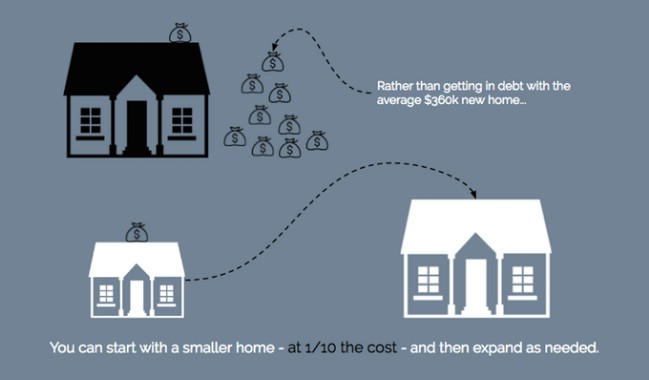 The starter home includes everything one would need to know to build their tiny house including information about living off-grid, modular plumbing, passive solar design, rainwater collection, water purification, and building a greywater garden. 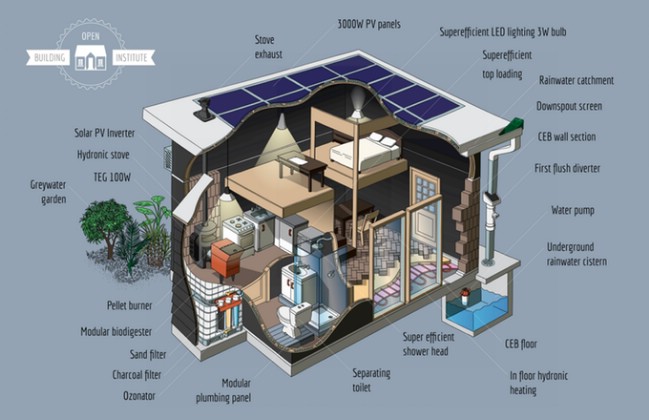 The Kickstarter fund has been highly successful and the couple plans to move forward with building this year. 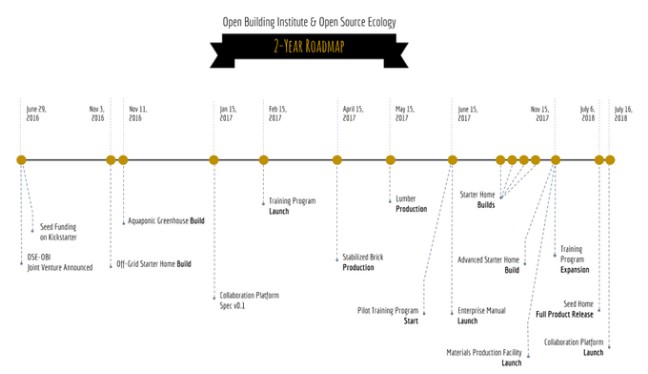 You can still be a part of this campaign, though! Visit their page at https://www.kickstarter.com/projects/622508883/open-building-institute-eco-building-toolkit to learn more about the project and how you can be a part of it.