Architecture students at Auburn University’s design-build program called Rural Studio have been working on a seemingly impossible project for over a decade. Their goal was to design a tiny home that someone below the poverty line could actually afford BUT that anyone with any amount of money would actually want to live in!

Students partnered with a small community outside of Atlanta called Serenbe that started with a seemingly impossible idea of their own: to be completely self-sustainable and eco-friendly. It was a match made in heaven! Together, they built two one-bedroom houses that cost $14,000 each in materials. The homes were called the 20K Home and we can’t wait to show you around them! 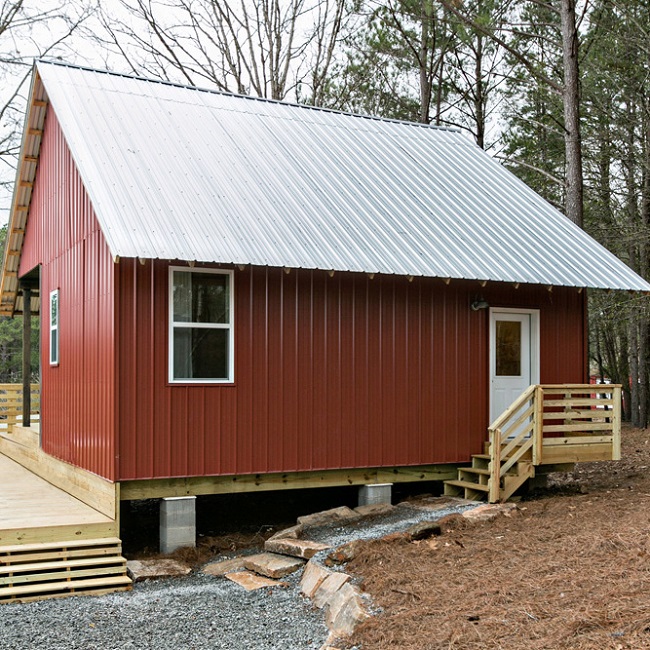 The homes were designed more like planes than a typical house so they used materials more efficiently and in turn, the homes are high in performance. Look at the front porch of this one! But it’s not just about being pretty. That foundation you see uses seesaw joints that save on wood and concrete but actually makes a stronger foundation. 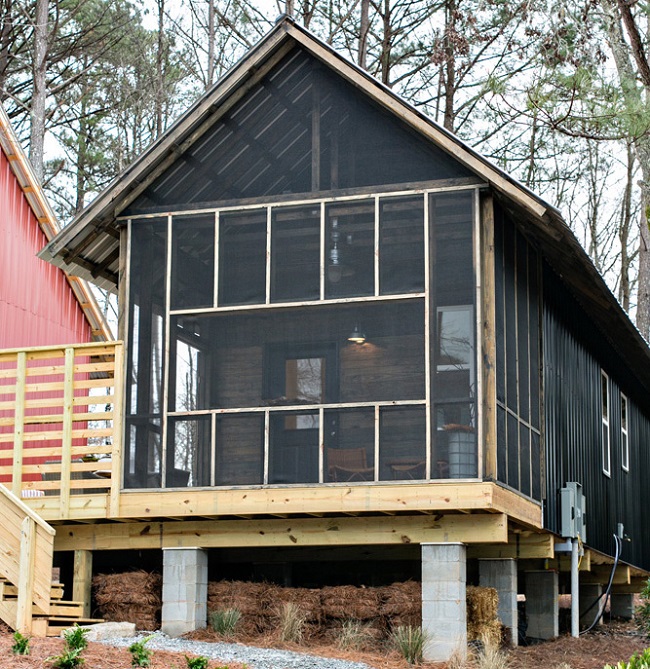 The team’s design was so innovative that they had to create super detailed plans to explain how to build each piece of the homes! But looking at this cozy room, we think it’s worth the extra work! 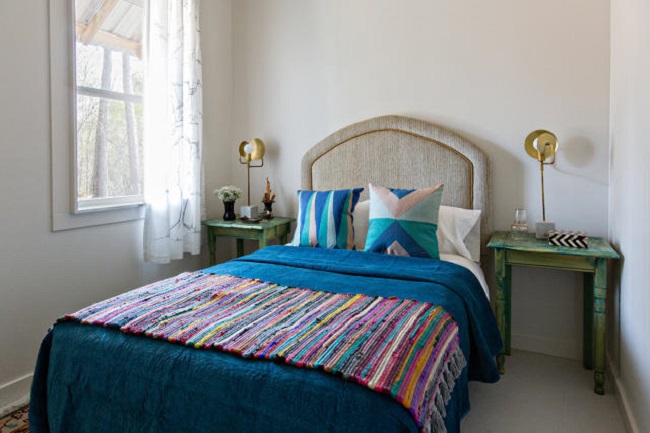 Students also discovered that some of the biggest hurdles they faced weren’t with the home itself, but getting it approved by the banks and city planners. They’ve decided to tackle these problems head on and educate others how to do it as well by clearly explaining the function of the home’s systems.

All of the work paid off, for sure! Just look at this great porch! We could spend hours rocking in those chairs! 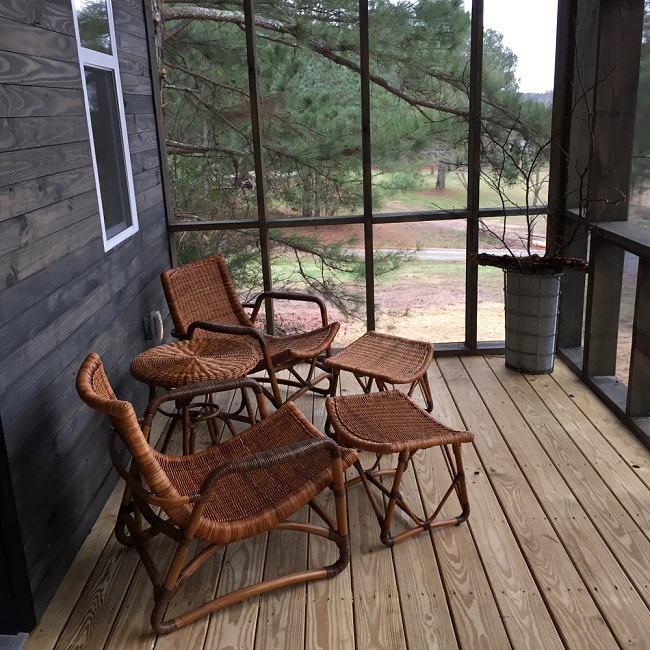 The homes sit off the beaten path in Serenbe and are being used as part of an art residency program. We think the goal was accomplished though because anyone would want to spend time in these awesome tiny houses! 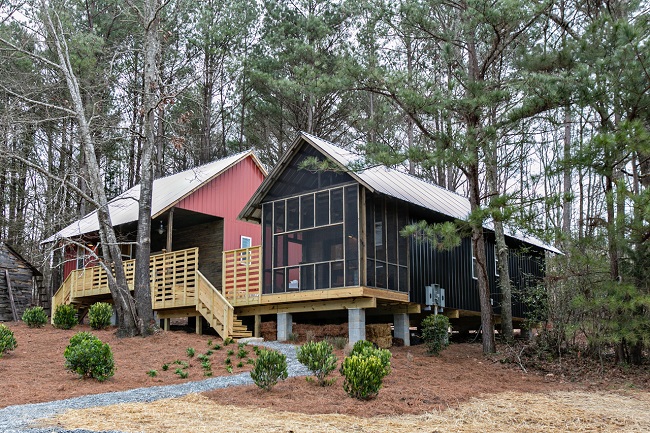 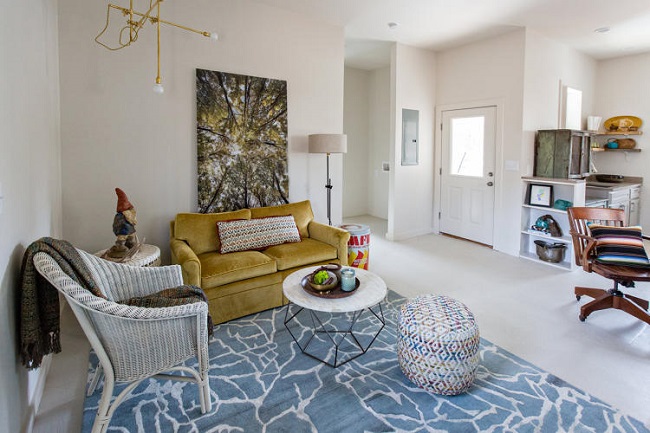 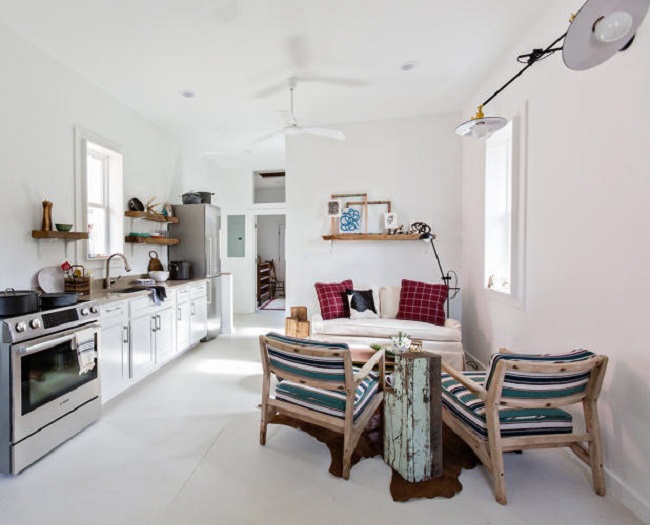 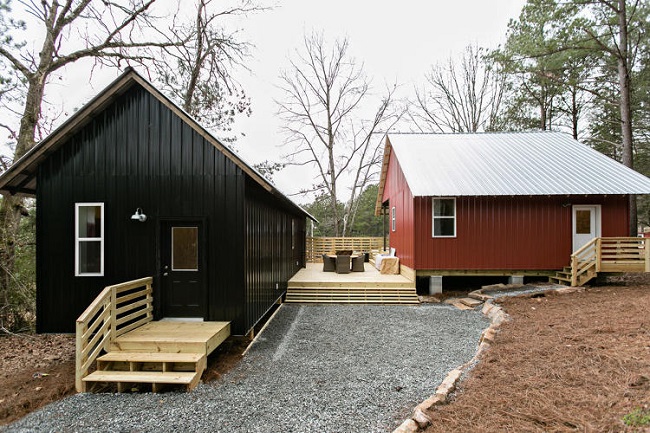 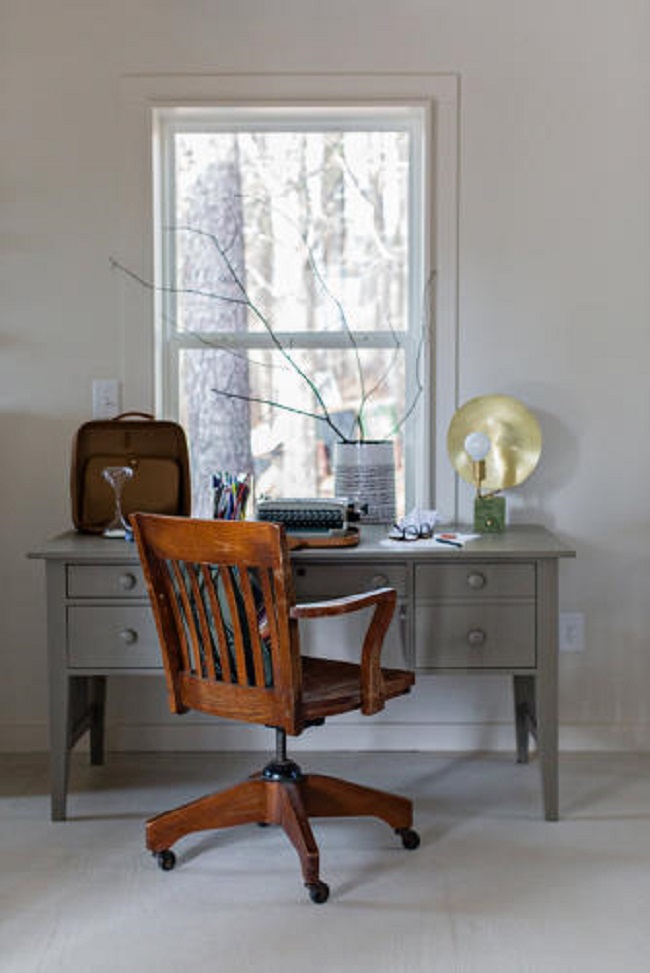